Imagine two scholars of organizational economics had just won the Nobel Prize and SIOE would like to celebrate that event. What to do? Obviously, you would want the laureates to speak about their work and, in particular, to sketch areas of promising future research. But... 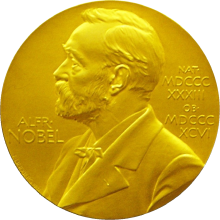